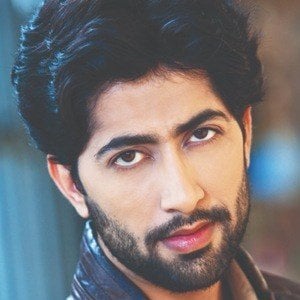 Bollywood/Tollywood film actor who has appeared in features such as Haseena Parkar, Sarabjit, and Zanjeer. In 2012, he was the recipient of the Best Actor Commendation Award at NYU's Tisch School of the Arts Film Festival.

He studied filmmaking and acting at the New York Film Academy.

He made his feature film debut in 2010's Grant St. Shaving Co.

He starred opposite of Shraddha Kapoor in Haseena.

Ankur Bhatia Is A Member Of