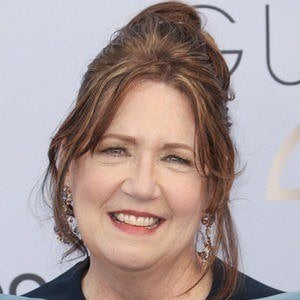 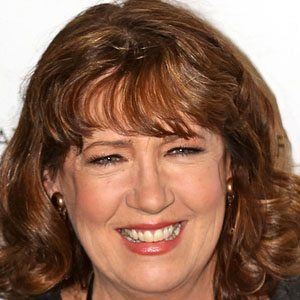 Known for playing supporting characters in such films as Garden State, Philadelphia, and The Manchurian Candidate. She has also starred in HBO's The Leftovers and Hulu's The Handmaid's Tale. She has also performed in Broadway productions of The Seagull, Taking Sides, and Candida.

After taking premed classes at the College of the Holy Cross, she earned a Master of Fine Arts degree in acting from Depaul University's Goodman School of Drama and subsequently began her career as a Chicago-based stage actress.

She and her six siblings grew up in Holyoke, Massachusetts. Her marriage to acting coach Larry Arancio resulted in children named Emily, Trust, and Liam.

In the early 2000s, she was cast in two Steven Soderbergh movies: Side Effects and The Informant!