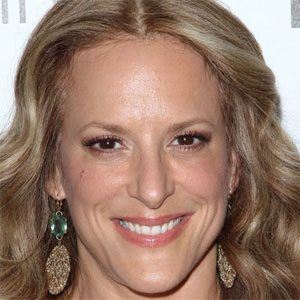 Most well known as a director for the films Step Up, 27 Dresses, The Proposal, and The Guilt Trip, she also worked as a choreographer and dancer.

She started taking dance lessons as a child and had an early appearance on the show Salute to the Superstars.

She was born in Detroit and later moved to California.

She was a choreographer for the 1994 film The Mask, starring Jim Carrey.

Anne Fletcher Is A Member Of