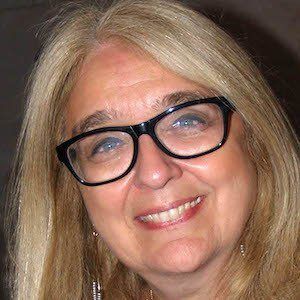 An American author of novels and short stories, she published more than a dozen books, including Somewhere Off The Coast Of Maine (1987) and The Red Thread (2010). She also published a bestselling memoir, Comfort: A Journey Through Grief, in 2008.

She worked for TWA as a flight attendant. She published her first novel, Somewhere Off the Coast of Maine, in 1987.

She received two Pushcart Prizes, as well as the Paul Bowles Prize for Short Fiction.

She and her husband, Lorne, became parents to three children. Sadly, the couple's daughter, Grace, died at the age of five from a bacterial infection.

She taught at The New School, where Mike Doughty once studied poetry.

Ann Hood Is A Member Of