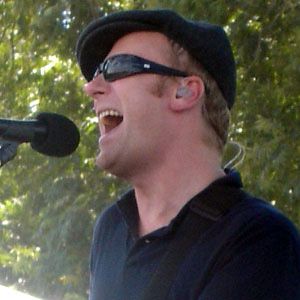 Indie and alternative rock musician known for songs such as Looking at the World from the Bottom of a Well and the band Soul Coughing.

He studied poetry at the New School University.

His songs were featured on Bones, Grey's Anatomy, Veronica Mars, and many other TV shows.

He was born into a military family, and his father was an army officer.

He was classmates with Ani DiFranco while at the New School University.

Mike Doughty Is A Member Of