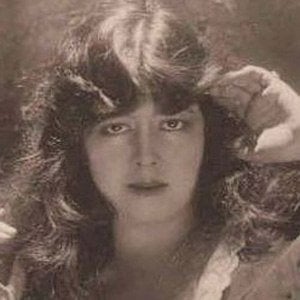 Stage and screen actress who is best remembered for starring in Broadway productions of the Ziegfeld Follies and George White's Scandals.

She debuted on Broadway in 1911 as a chorus girl in a musical called The Red Widow.

She appeared in several silent and sound films, including Susie Snowflake and Happy Days.

She never married, but was romantically linked to boxer Jack Dempsey, as well as to her early dance partner George White.

Ann Pennington Is A Member Of