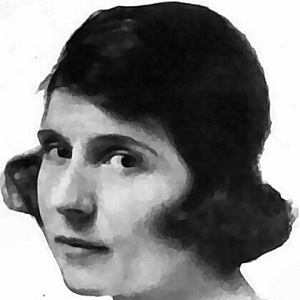 Broadway actress who was known for her work in such productions as Monte Cristo, Jr. and Hello, Alexander. She became known for her rendition of the song "Sahara (We'll Soon Be Dry Like You)."

She was born Esther Thomas and later adopted the stage name of Esther Walker.

A philanthropist as well as an actress, she co-founded the Texas-based Hoblitzelle Foundation.

She and dancer Gaby Deslys were both known for their performances at Broadway's Winter Garden Theatre.

Esther Walker Is A Member Of