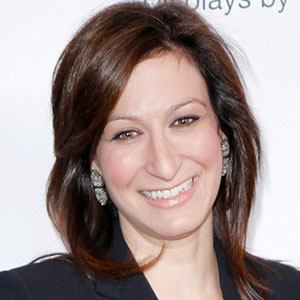 Editor and journalist known for her work with Seventeen and CosmoGIRL! magazines. She became Seventeen's Editor-in-Chief in early 2007.

She graduated from New York University and earned an additional media studies certificate from The New School.

Early in her career, she wrote for a publication called The American Lawyer.

She grew up in Fairless Hills, Pennsylvania and graduated in the early 1990s from Pennsbury High School.

She appeared as a guest judge on the popular reality series America's Next Top Model. The show's thirteenth-season winner, Nicole Fox, appeared in a series of photos in Shoket's Seventeen magazine.

Ann Shoket Is A Member Of