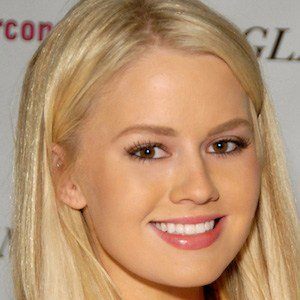 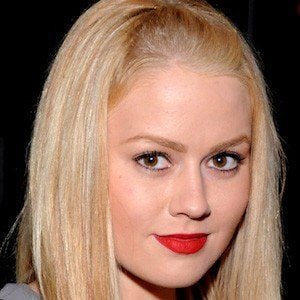 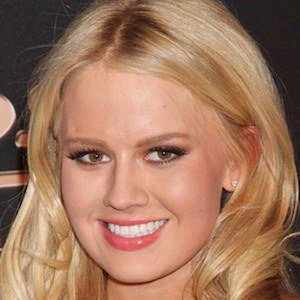 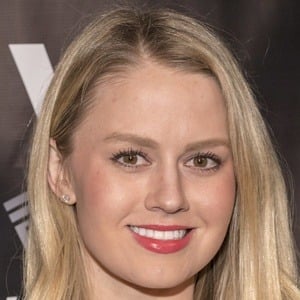 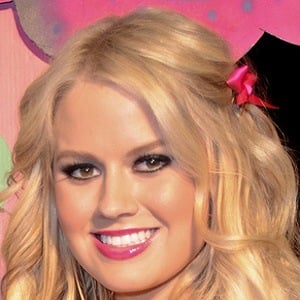 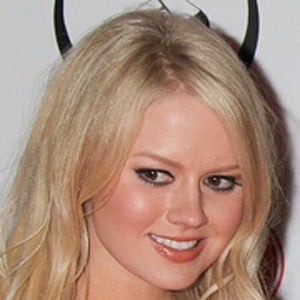 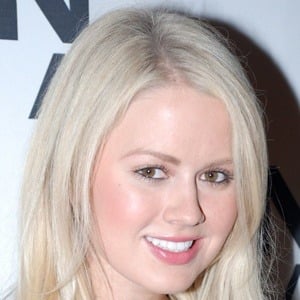 Model and actress best known as a Playboy playmate, she first rose to fame starring on Hugh Hefner's E! reality series The Girls Next Door. She has since become a social media superstar, accumulating more than 110,000 Twitter followers and over 110,000 Instagram fans.

She earned a degree in theater from the University of California, Los Angeles before studying acting at the Beverly Hills Playhouse.

She has had guest roles on a number of popular television shows like Hannah Montana, Desperate Housewives, and Cavemen.

She is married to The Bachelor star Charlie O'Connell. She has a younger brother.

She starred alongside Alicia Silverstone in the 2008 TV movie Bad Mother's Handbook.

Anna Sophia Berglund Is A Member Of