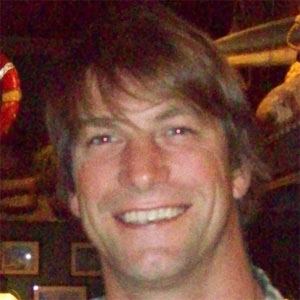 Younger brother of actor Jerry O'Connell who appeared as The Bachelor in the seventh season of ABC's reality dating show.

He had a couple of minor film roles in Dude, Where's My Car? and The New Guy.

He landed a starring role on the 4th season of the sci-fi series Sliders as Colin Mallory.

His grandfather Charles S. Witkowski served as mayor of Jersey City. He He is married to actress Anna Sophia Berglund.

Charlie O'Connell Is A Member Of