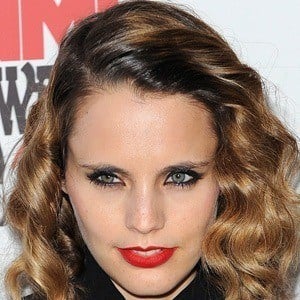 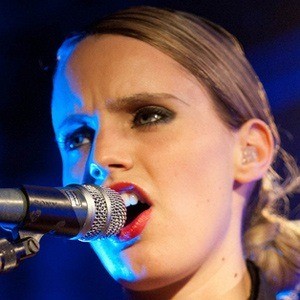 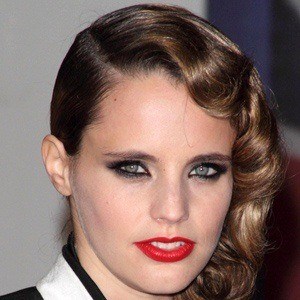 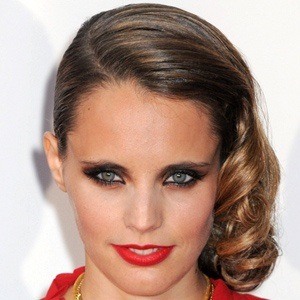 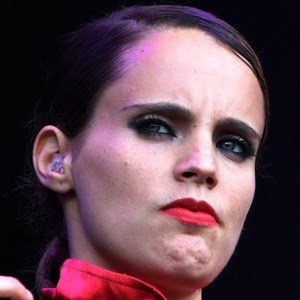 English singer-songwriter and guitarist who won the 2012 European Border Breakers Award. Her eponymous debut album charted at #40 in the UK.

She worked as a guitar instructor for several years while she recorded her debut album.

Her mother was English and her father was Italian. Both were therapists.

Brian Eno was a fan of her early work and took it upon himself to mentor her.

Anna Calvi Is A Member Of