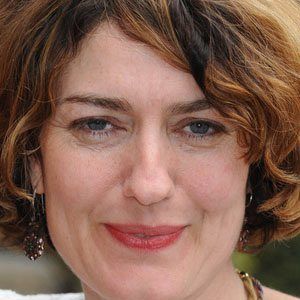 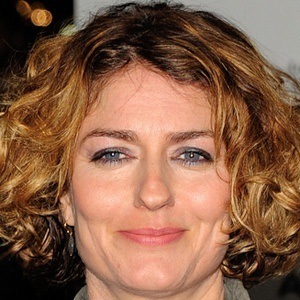 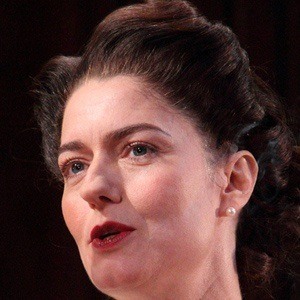 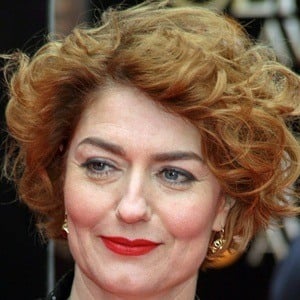 She was a cast member of the television series Jupiter Moon.

Her great aunt times eight was Jane Austen, author of Pride and Prejudice.

She played Duckface in Four Weddings and a Funeral alongside Hugh Grant.

How I Live Now
Nativity Rocks!
The Hitchhiker's Guide to the Galaxy
More