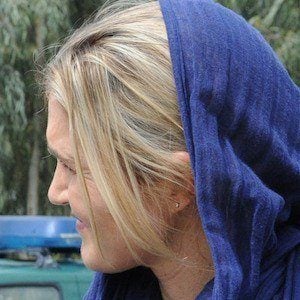 Australian journalist who worked for CNN as a Hong Kong-based news correspondent. Earlier in her career, she worked as a reporter for Australia's Nine Network.

She attended Charles Sturt University, where she studied communications.

She twice received the Asian Television Award for her work on CNN's World Report.

After the conclusion of a long-term relationship with Adam Upton, she became romantically involved with Andrew Bourke.

Christiane Amanpour also had a career as an International Correspondent for CNN.

Anna Coren Is A Member Of