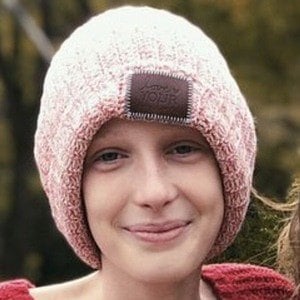 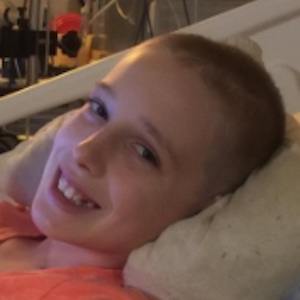 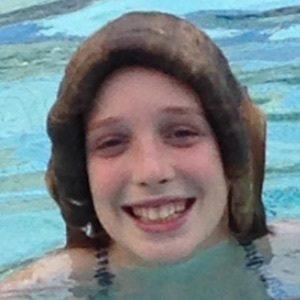 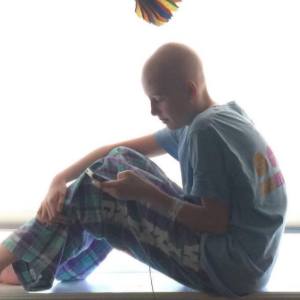 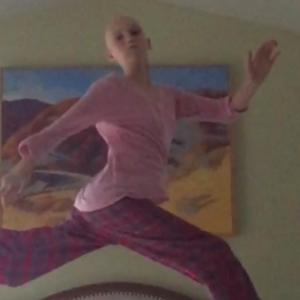 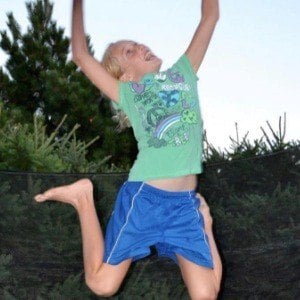 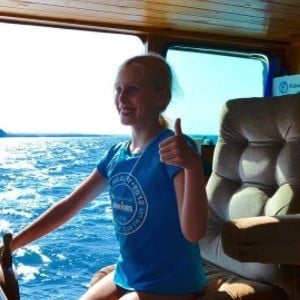 Became a popular figure on TikTok while she was undergoing treatment for cancer. The app featured her videos four times to help her hit the 100,000 fan mark late in 2016. She was diagnosed with Ewing sarcoma cancer and passed away in 2019 after a successful fundraiser that was held in her honor.

She joined TikTok back when the app was called musical.ly. For her first video on the app, which was captioned as "Smile," she used the Daniel Skye song "Smile."

The fundraiser held in her name raised more than $70,000 and went towards research for Ewing sarcoma. Numerous teachers and students cut their hair in honor or her.

She was from Colorado and attended Basalt High School.

In a video where she celebrated the last day of receiving chemotherapy, she used the Sia song "The Greatest."

Anna Cunningham Is A Member Of