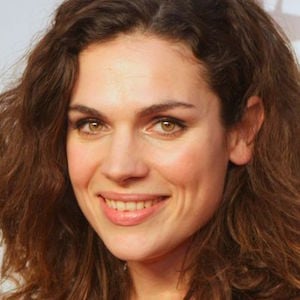 Dutch actress who has appeared in several films, including a leading role in Bride Flight.

She began training in classical ballet at 6 years old, and started modeling at age 14 before becoming interested in acting.

She also has worked as a voice actor, and provided the voice of Aphrodite for the Dutch version of God of War III, a video game.

She is from the Hague, Netherlands.

Like Abbey Hoes, she is an actress from the Netherlands.

Anna Drijver Is A Member Of