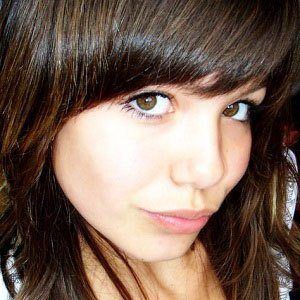 Perhaps most well known for her portrayal of Daantje in the Dutch television series Vrijland, she is also notable for her roles in the films Furious (2011), To Be King (2012), and Escape (2015).

At the start of her career, she played a recurring role on the TV show Spangas.

She and Uwe Ochsenknecht play the two main roles in the 2014 film Nena.

Abbey Hoes Is A Member Of