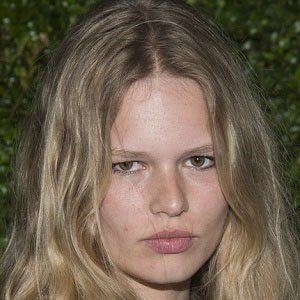 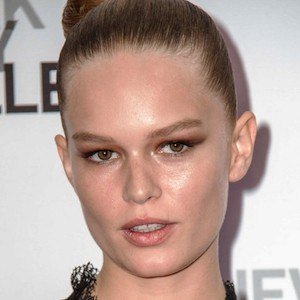 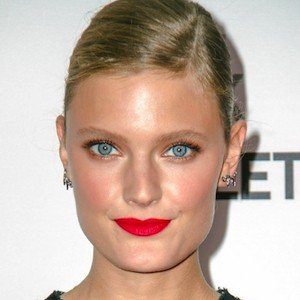 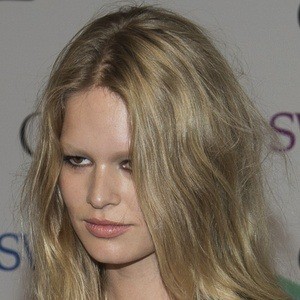 Model who appeared in the 2015 Pirelli Calendar and has been a frequent subject of Vogue Paris photo spreads. She is also notable for her fashion week appearances for Dolce & Gabbana, Emilio Pucci, and Balenciaga. She has accumulated over 380,000 Instagram followers.

She rose to fame after her photo was posted on a blog.

She has been featured on the covers of W, Numero China, and i-D.

She was born and raised in Freiburg, Germany.

She was discovered by, and subsequently became the muse of, Asian-American designer Alexander Wang.

Anna Ewers Is A Member Of