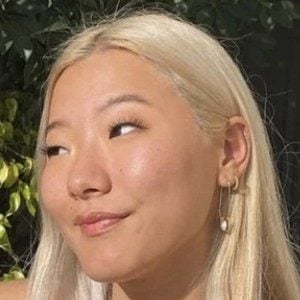 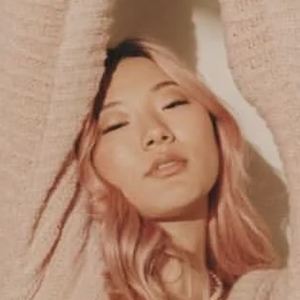 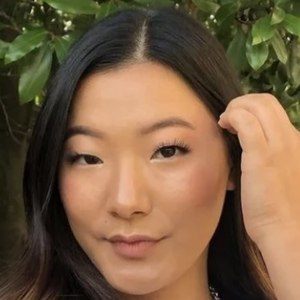 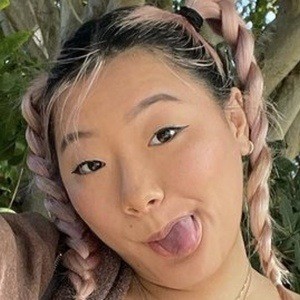 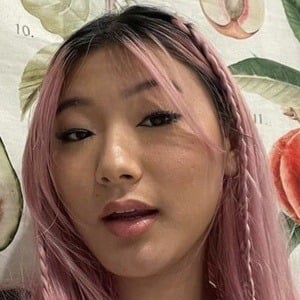 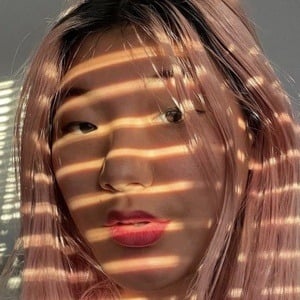 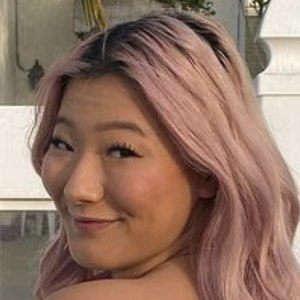 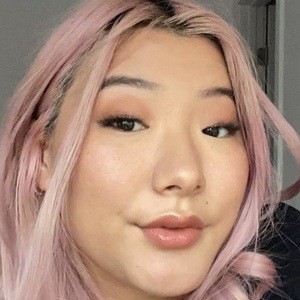 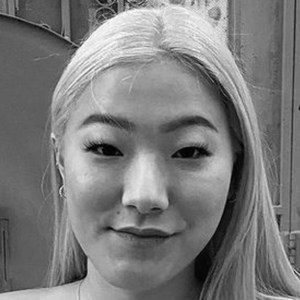 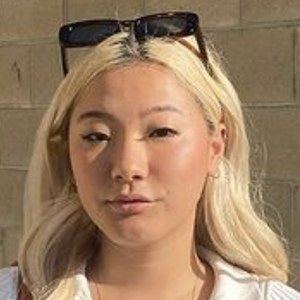 In 2012, she acted in a show called Doctor X and appeared in an episode of the mini-series Hitori shizuka.

She and Jordan Burton were 2 of the reactors for the Teens React episode "Teens React to Hi Stranger."

Anna Fujii Is A Member Of