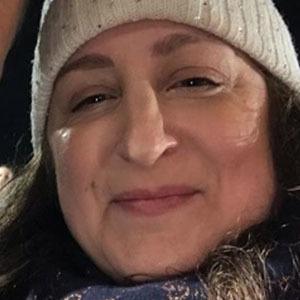 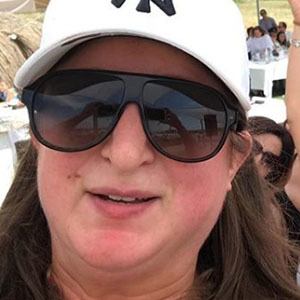 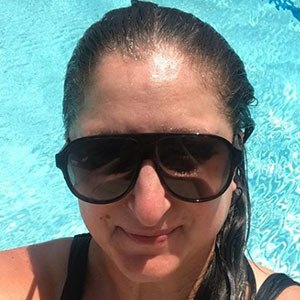 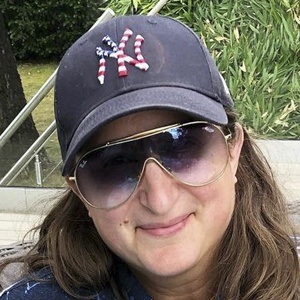 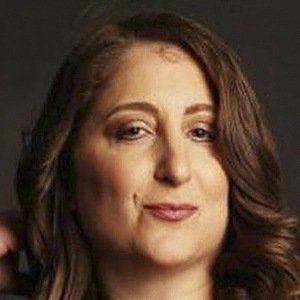 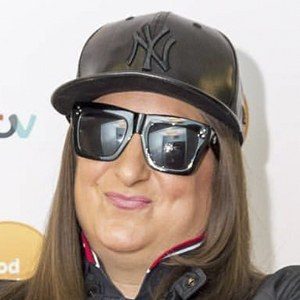 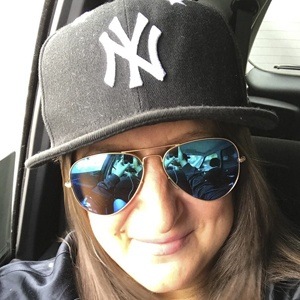 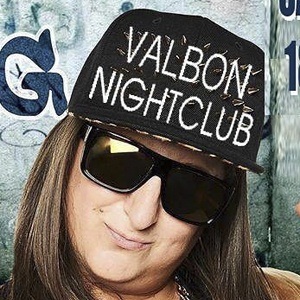 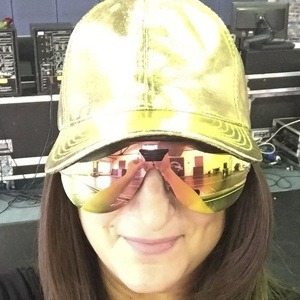 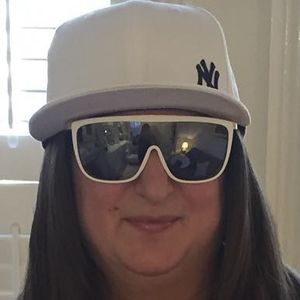 Contestant on The X Factor who became known for her rapping style. She released her first single, "The Honey G Show," in 2016.

She started mixing in 1999 and made her first appearance at Club Abbyss in Ayia Napa.

She launched her own club called Luvibe, which focused on Black Female talent.

She is from Northwest, London.

She did her own rendition of "Work It" by Missy Elliot for her X Factor audition.

Anna Gilford Is A Member Of