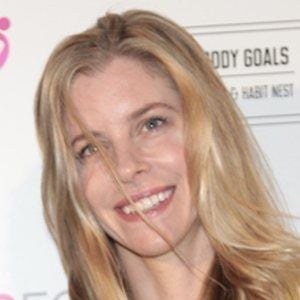 Widely known as the fiance to Lance Armstrong. Their engagement was announced via his eponymous Instagram account on May 23, 2017 with the caption "She said..... YES!!!!."

She began dating her fiance in 2008, after his high-profile engagement to Sheryl Crow was broken off in 2006.

Her May 2017 engagement to her fiance was covered within various publications, including People Magazine, Fox News, and USA Today.

She shares two children with her fiance Lance Armstrongnamed Max and Olivia.

In May 2017, she was pictured on her fiance's Instagram page alongside U2 frontman Bono after attending his concert.

Anna Hansen Is A Member Of