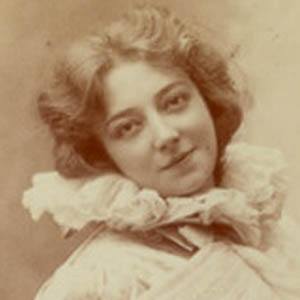 Polish-born stage performer who was the common-law wife of Florenz Ziegfeld Jr. and the inspiration behind the Ziegfeld Follies.

Early in her career, she performed in Jewish theaters in London and Paris.

During World War I, she performed for French soldiers and raised money for the war effort.

She married Maximo Carrera in 1894; the couple had a daughter before divorcing in 1908.

She was portrayed by Luise Rainer in the 1936 film The Great Ziegfeld.

Anna Held Is A Member Of