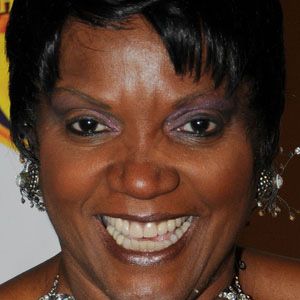 Actress who appeared in the sitcoms Amen and The Wayans Bros and played a role in the 2002 film Friday After Next.

She was an active sister of Sigma Gamma Rho sorority at the School of Performing Arts in Manhattan.

Her first media job was actually behind the camera on the show Soul!

Her parents are named Lillian and Victor.

She guest starred on the show The Fresh Prince of Bel-Air alongside the star cast member, Will Smith.

Friday
Friday After Next
How High
More