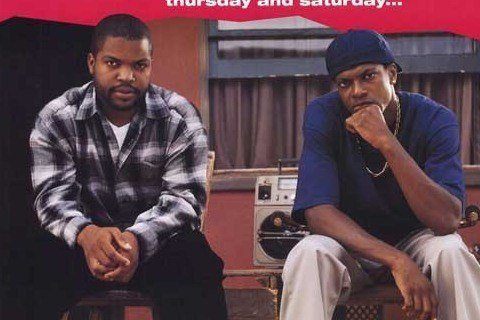 Two friends need to find a way to pay back a drug dealer or face the consequences. The film was followed by several sequels, starting with Next Friday in 2000.

Ice Cube wrote the screenplay and stars in the film as character Craig Jones. Director F. Gary Gray makes a cameo in the film and Michael Clarke Duncan appears in an uncredited role.