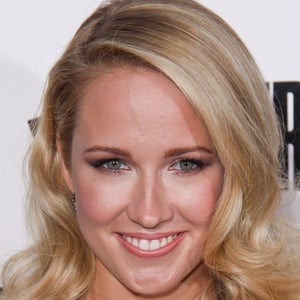 Model who won the Miss Bikini contest in 2011 and was crowned Miss Khan Shatyr in 2015. She has become particularly famous for her unusually small waistline, which at one point measured at 54 inches, making it one of the smallest waists in the world.

She is the founder and owner of her own modeling agency, A&K Model Management.

She married a man named Adam in May 2016. She has two brothers.

She and Valeria Lukyanova are both world-famous for their small waistlines.

Anna Kemp Is A Member Of