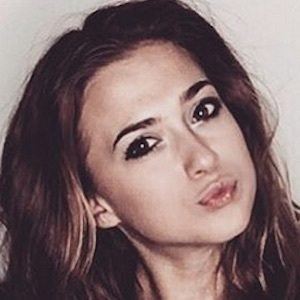 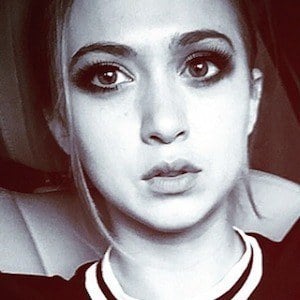 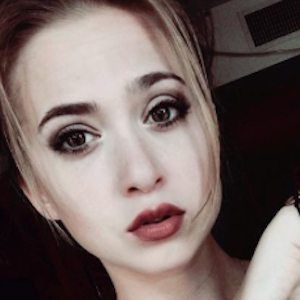 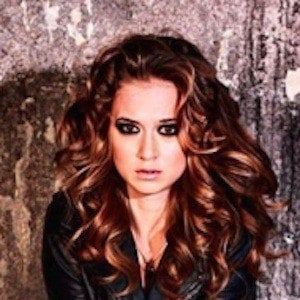 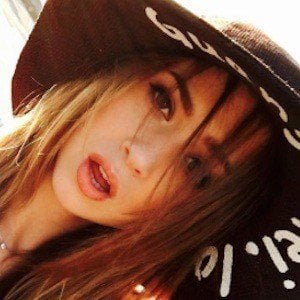 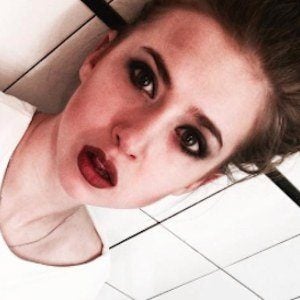 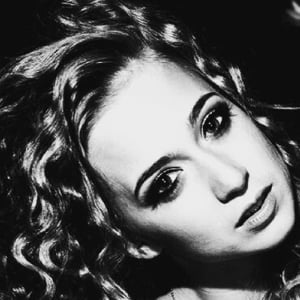 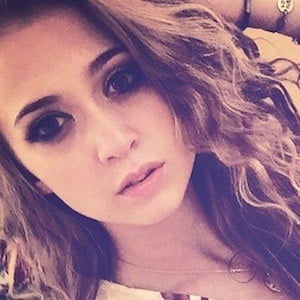 Popular Vine personality who created both a Russian language YouTube channel in addition to an English language one. The English one has earned over 20,000 subscribers.

She did gymnastics when she was younger. She posted her first Vine in April of 2015.

She earned over 80,000 followers on Vine before the app was shut down. She has worked as a stage actress.

She was born Anna Klimkina in Russia and later relocated to Los Angeles, California. She is very close with her mom and has posted several photos of her on Instagram. She married drummer Christian Coma, but the couple divorced in 2020.

She has worked with Brennen Taylor.

Anna Sherman Is A Member Of