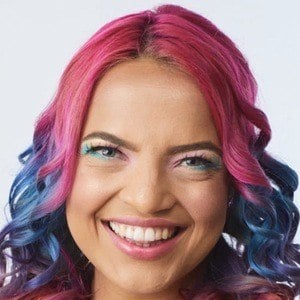 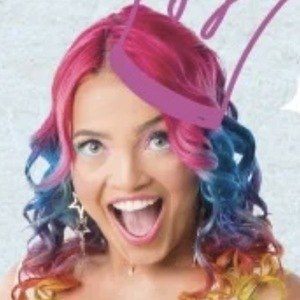 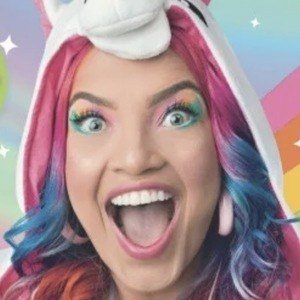 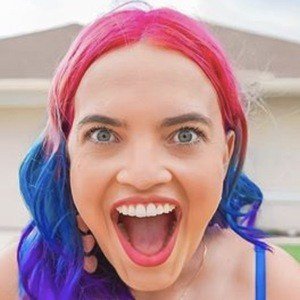 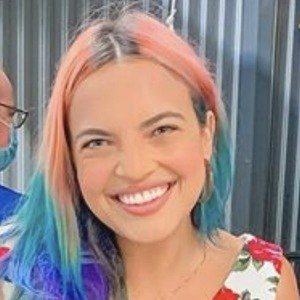 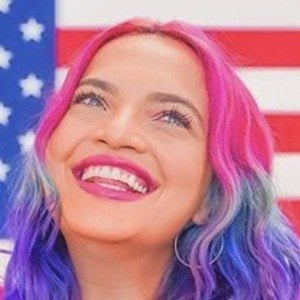 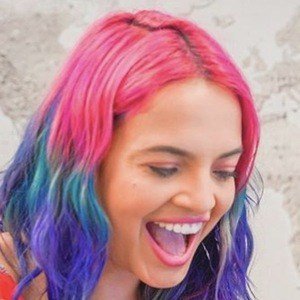 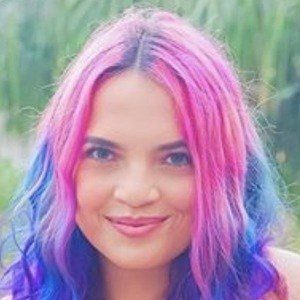 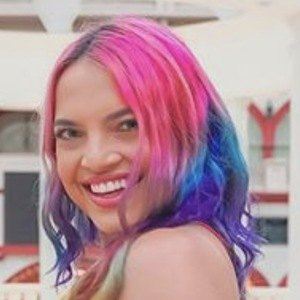 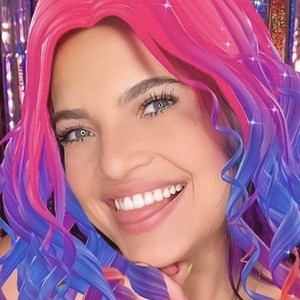 She moved to the United States for high school. She began working as a model and as the manager of a cafeteria. She moved to Boston, Massachusetts after graduating from college.

She founded the online store The Unicorn. She created a second YouTube channel called Anna Layza Kids, and went on to earn 1.1 million fans on TikTok as well as 1.6 million followers on Instagram.

She and her husband Fernando Mexirica opened an arts institute.

She has collaborated with Brazilian television host Rodrigo Faro.

Anna Layza Is A Member Of