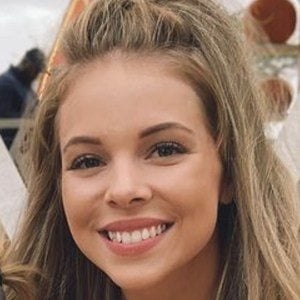 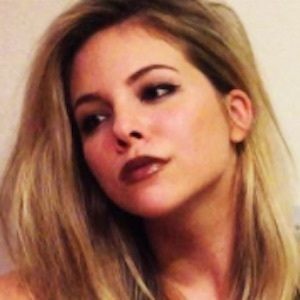 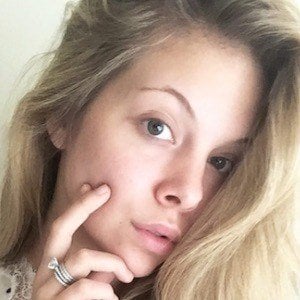 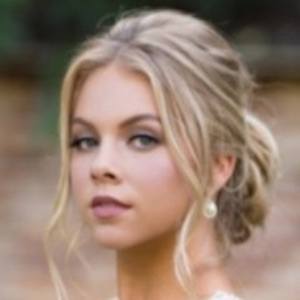 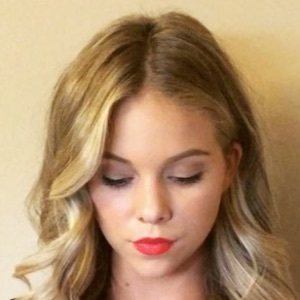 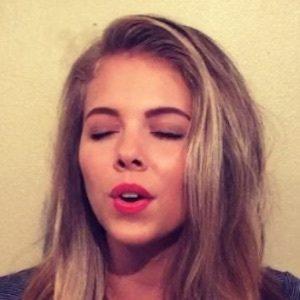 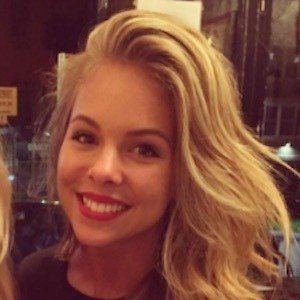 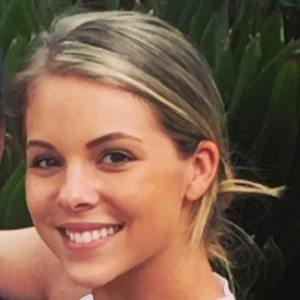 Singer and actress best known as the voice of the theme song for Disney's "Starstruck." In 2017, she played the role of Casey in the television film Speech & Debate.

She attended Alexandria Senior High in Louisiana. She started taking voice lessons when she was six years old.

She regularly volunteers for the Los Angeles Down Syndrome program for sports.

She was born in Lecompte, Lousiana and raised in Alexandria alongside her siblings Ellie and Grant. She welcomed a daughter named Margot in 2019.

She sang the theme song for the film Starstruck, a film starring Sterling Knight.

Anna Margaret Is A Member Of