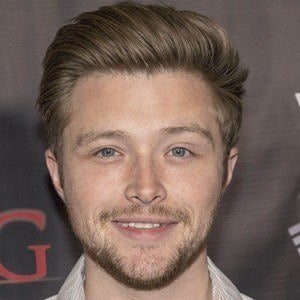 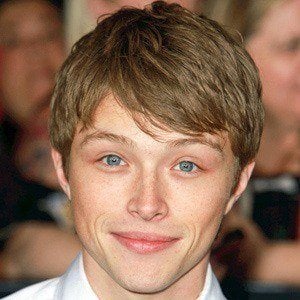 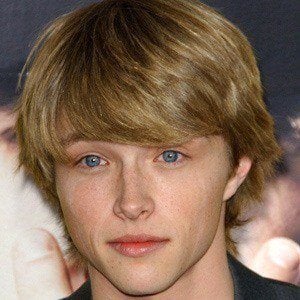 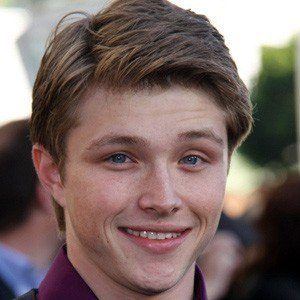 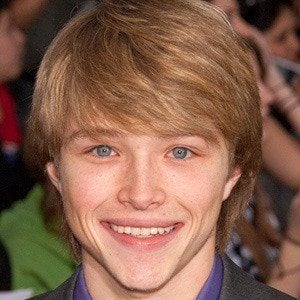 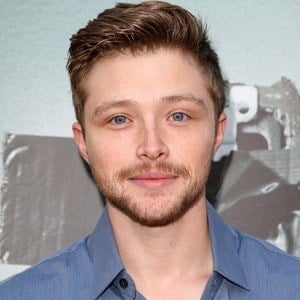 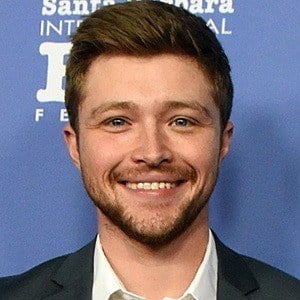 Disney actor who starred as Christopher Wilde in the 2011 movie StarStruck. He won a Hollywood Teen TV Award for his role as Chad Dylan Cooper on Sonny with a Chance.

He discovered his love for acting at age 10 and became heavily involved with his school's theater productions.

He appeared on the Disney Channel show So Random!

He has a brother named Spencer and a sister named Scarlett Knight who sang alongside him in one of his YouTube videos. In 2014, he began dating actress Ayla Kell and the couple got engaged in 2018.

Sonny with a Chance
So Random!
Melissa & Joey
More