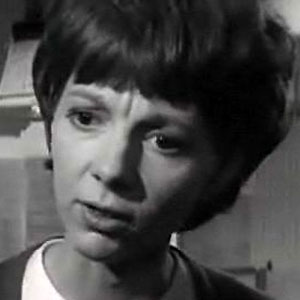 English actress who won a BAFTA Award for her role as Edith Hope in the television version of the novel Hotel du Lac.

She was born into a family of actors and grew up in England with no drama training before appearing in her first production.

She published an autobiography entitled Telling Some Tales in 2006.

She was married to Russian, Uri Andres from 1988 until her death in 2011. She has a son, David from a previous marriage.

Her Godfather was director John Ford.

Anna Massey Is A Member Of