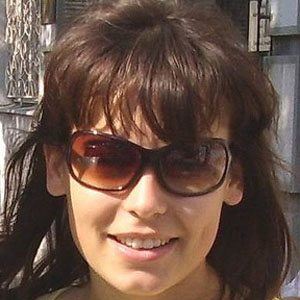 She made her acting debut in the 1990 film Korczak, which was a commercial and critical success.

She was the winner of the 10th season of Taniec z Gwiazdami, the Polish version of Dancing with the Stars.

She was born-and-raised in Warsaw, Poland.

She acted in the Steven Spielberg film Schindler's List.

Anna Mucha Is A Member Of