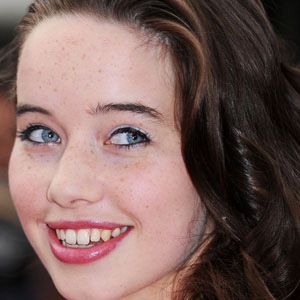 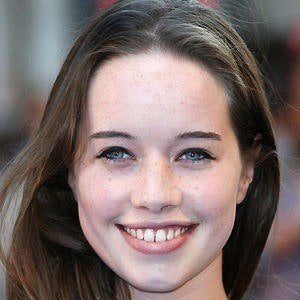 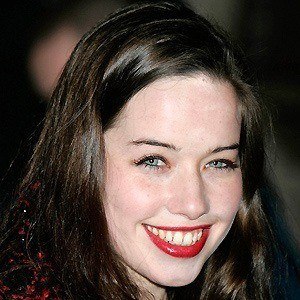 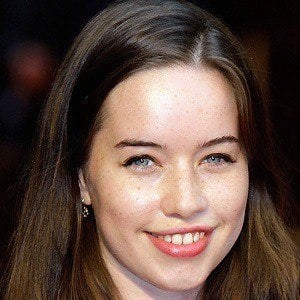 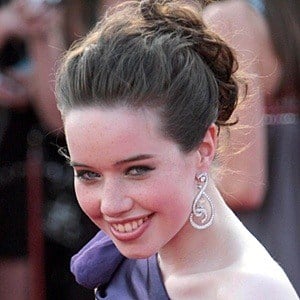 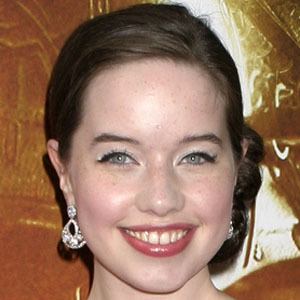 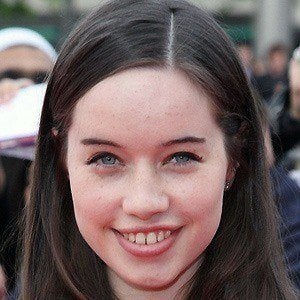 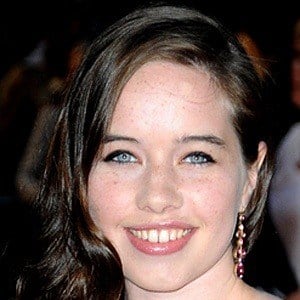 British actress best known for her role as Susan Pevensie in The Chronicles of Narnia films. She began appearing as Lady Lola in the series Reign in 2013.

She made her big screen debut in the 1999 film Mansfield Park.

She has a younger sister named Lulu and a younger brother named Freddie. She married Sam Caird in 2016.

She was in the 2003 film Girl with a Pearl Earring, starring Scarlett Johansson.

The Lion, the Witch and the Wardrobe
Prince Caspian
The Little Vampire
More