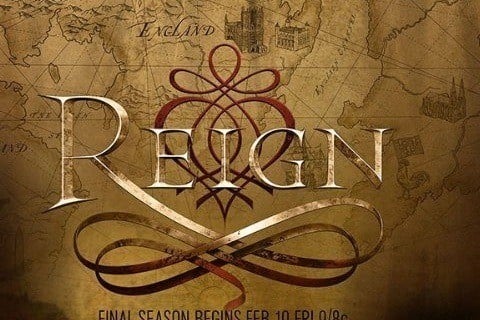 This show follows Mary, Queen of Scots, as she maneuvers politically at the French court. The show ran for four seasons and aired a total of 78 episodes.