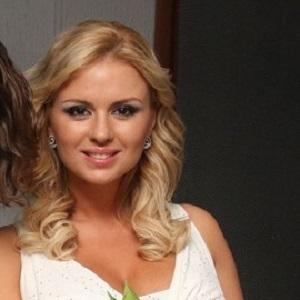 After competing in the 1998 World Figure Skating Championships and the 2000 Russian and European World Championships, this ice dancer pursued careers in singing, modeling, and acting. She released her debut pop album in 2008.

From 1999-2000, she was partnered with future Olympic gold medalist Roman Kostomarov; the pair reached the medal podium at the Russian Figure Skating Championships.

She and Zhanna Friske were both members of a popular all-female pop group called Blestyashchie.

Anna Semenovich Is A Member Of