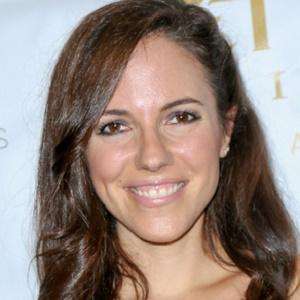 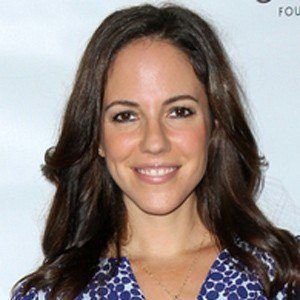 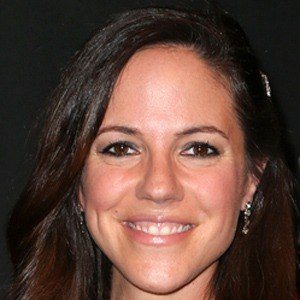 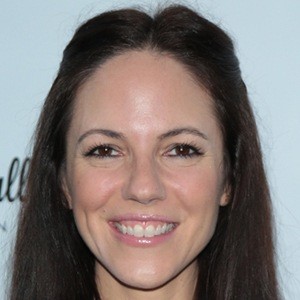 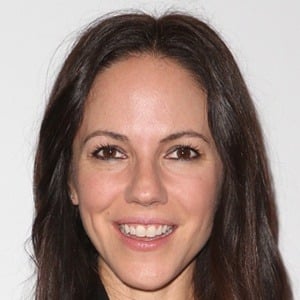 Canadian screen actress who became known for her role as Bo Dennis on Lost Girl. In 2019, she began starring on CBS's Blood & Treasure. Her other credits include 2006's Earthstorm and 2005's The Perfect Neighbor.

She attended St. Thomas University. She played a flight attendant in a Canadian NicoDerm commercial early on in her career.

She guest-starred on Being Erica.

She married Seth Cooperman in 2009. They have sons named Samuel and Levi.

She and Kris Holden-Ried starred together on Lost Girl.

Anna Silk Is A Member Of