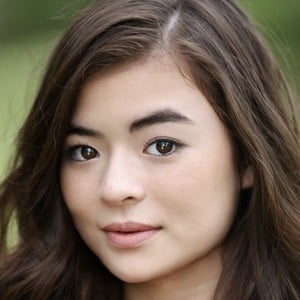 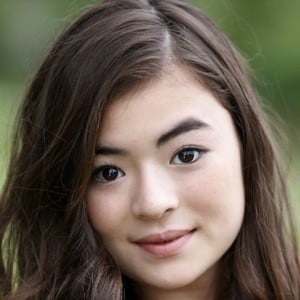 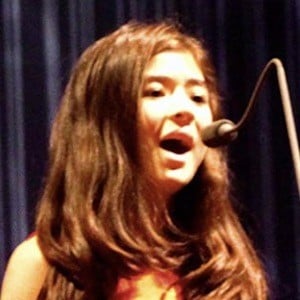 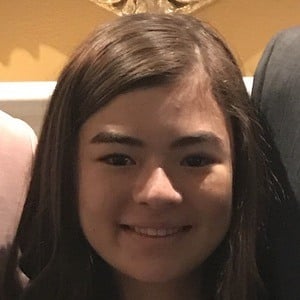 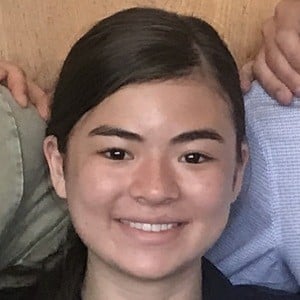 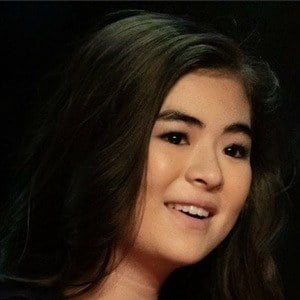 She grew up in Grandview Hills, Texas and attended Four Points Middle School.

She is a singer who performed with opera legend Andrea Bocelli at the 2015 PBS Arts Fall Festival.

Her mother's name is Tracy.

She co-starred with Katherine Langford on 13 Reasons Why.

Anna Zavelson Is A Member Of