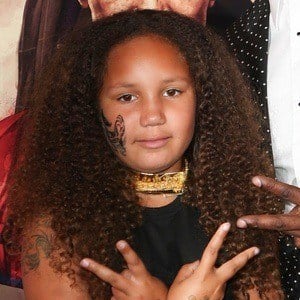 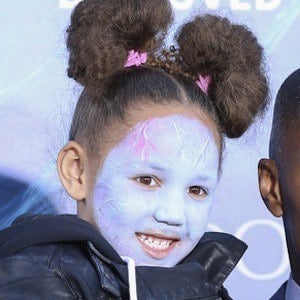 Her father rose to prominence as a comedian on In Living Color. He later found success as a dramatic actor, winning the 2005 Best Actor Oscar for his performance in the film Ray.

She has one older sister, Corinne.

Her father was nominated for two acting Oscars in 2005, joining Al Pacino as the then-only other actor to accomplish the feat.

Annalise Bishop Is A Member Of