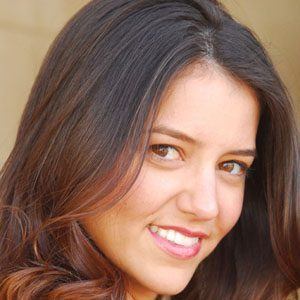 Voice of Phoebe Hyerdahl in Hey Arnold! and Cera from Land Before Time.

Her first TV role was on the TNT network's western film, Conagher.

In addition to her voice work, appeared in front of the camera as Lauren Taylor on Baywatch and Beth on Home Improvement.

Her brother Scott was the voice actor of Littlefoot from from the The Land Before Time films II-IV.

Craig Bartlett produced the series Hey Arnold!, on which she did the voice of Phoebe.

Anndi McAfee Is A Member Of