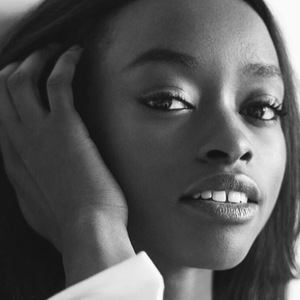 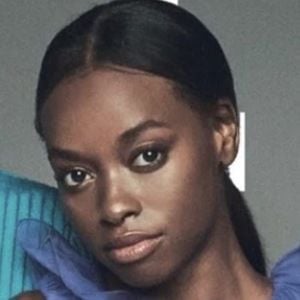 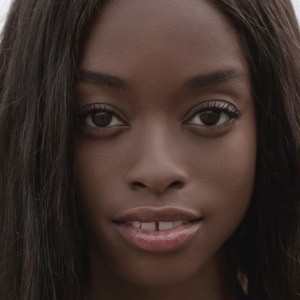 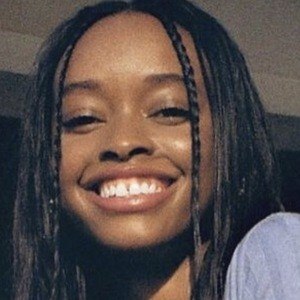 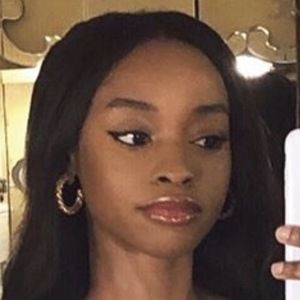 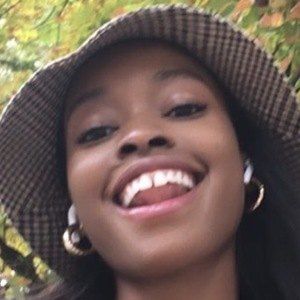 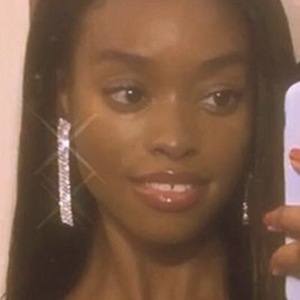 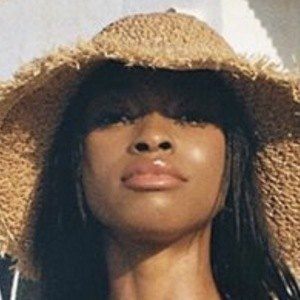 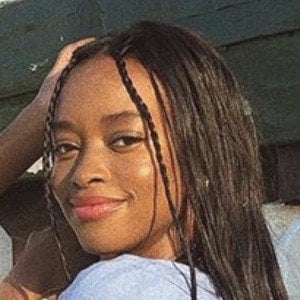 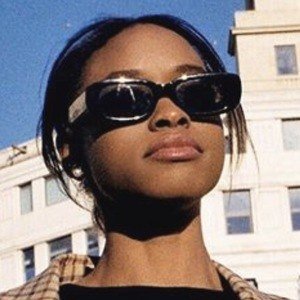 Brazilian model who is known for having secured representation from several agencies including Nass Models, Next Models Milano, View Management in Spain, and Mega Model Brazil. She shares her modeling photos both from fashion shows and editorial shoots through Instagram for her over 40,000 followers.

She first started her YouTube channel in April of 2012, focusing mainly on beauty and style related videos. She then earned recognition as a model in September of 2012 when she started sharing her photos through Instagram.

She is also known for her YouTube channel which shares a blend of vlogging, voyeuristic, and confessional type videos which she posts for her over 110,000 subscribers.

She was born and raised in Bahia, Brazil and shared a photo with her mother and two siblings through Instagram in October of 2017.

She worked with fashion photographer Giampaolo Sgura on an editorial for Vogue Germany in December of 2018.

Anne Barreto Is A Member Of