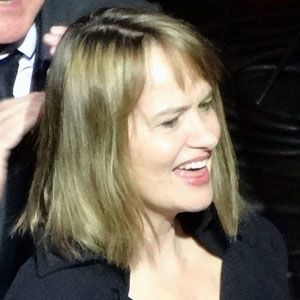 Soundtrack composer and pop musician. Her work on "The Full Monty" won the 1998 Academy Award for Best Original Musical or Comedy Score.

She switched over to commercial music after playing classical music professionally failed to appeal to her. She would attain recognition as a member of the synthpop band Art of Noise.

She was the musical director for Bill Bailey's Remarkable Guide to the Orchestra.

She married Roger Dudley, and they had one child together.

She was the music producer for the 2012 smash hit "Les Misérables," which starred Hugh Jackman.

Anne Dudley Is A Member Of