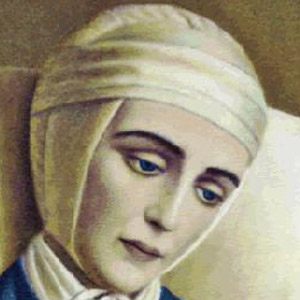 She was accepted to a convent on the promise that she would learn the organ, which she did.

Clemens Brentano wrote two books based on the visions of Jesus that she claimed to see.

She came from a family of poor farmers.

She was one of the last people to be beatified by Pope John Paul II in 2004.

Anne Catherine Emmerich Is A Member Of