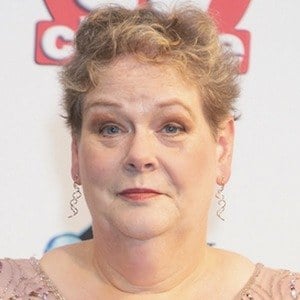 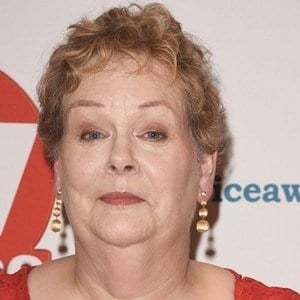 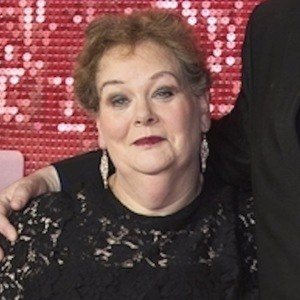 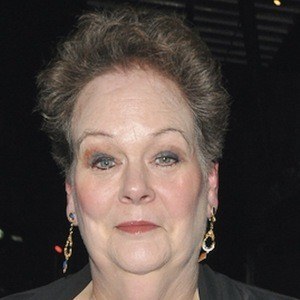 Most well known as a "chaser," or permanent opponent of contestants, on the British game show The Chase, she is also notable for her contributions to a number of other quiz programs, including Are You an Egghead?, Brain of Britain, and Mastermind.

She began appearing on The Chase at the start of the show's second season in 2010.

In 2014, she placed among the top fifty in the World Quizzing Championships.

Born and raised in London, she later settled in Manchester, England.

Bradley Walsh hosted The Chase during Hegerty's time as a chaser on the series.

Anne Hegerty Is A Member Of