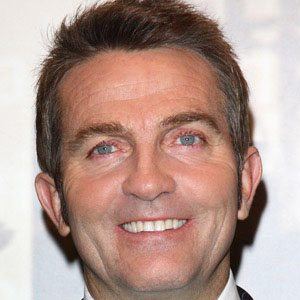 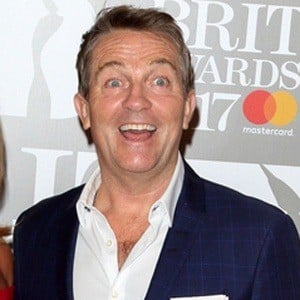 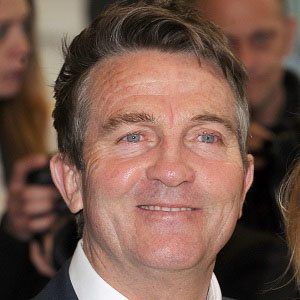 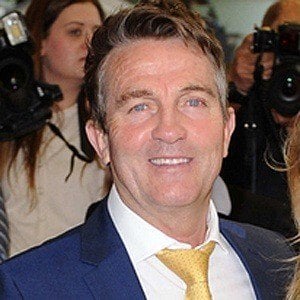 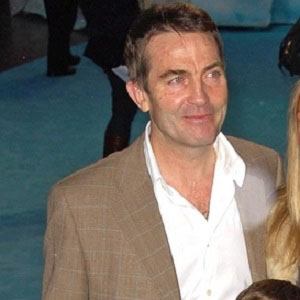 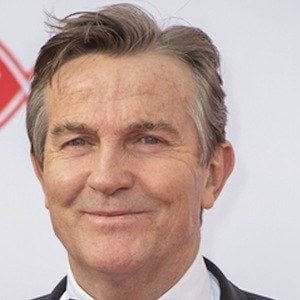 Portrays the role of DS Ronnie Brooks on the television series Law & Order: UK alongside Jamie Bamber. He previously starred on the British soap Night and Day. In 2017, he was cast as Graham O'Brien in Doctor Who.

Once an aspiring professional footballer, he turned to television and rose to fame as a presenter on The National Lottery.

He once hosted the British version of Wheel of Fortune.

He married Donna Derby in 1997. Together they have a son and he has a daughter from a previous relationship.

He played the role of Danny on Coronation Street alongside Ryan Thomas.

Bradley Walsh Is A Member Of