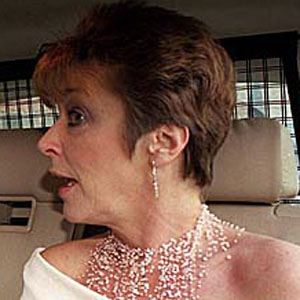 Soap opera actress who rose to fame for her role as Deirdre on Coronation Street. She also appeared on This Is Your Life and You Don't Know You're Born.

Her father, Jack Kirkbride, had a successful career as a cartoonist.

She was in the plays Another Sunday and Sweet FA.

She married David Beckett in 1992.

She appeared on Coronation Street with Ryan Thomas.

Anne Kirkbride Is A Member Of