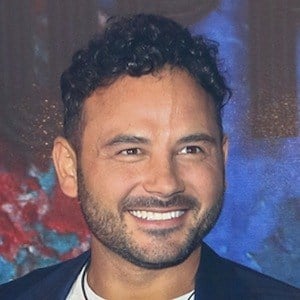 MMA fighter who made his UFC debut at UFC 87, losing via submission in round two against Ben Saunders.

He attended Eastern Illinois University, where he got a degree in elementary education.

He began his career in middleweight, but lost weight and dropped down to welterweight after just a few fights.

He grew up in Indianola, Illinois.

He fought Ben Askren twice in 2010, losing both matches.

Ryan Thomas Is A Member Of