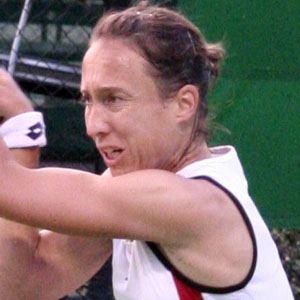 She won the WTA's ASB Classic in 2000 and the PTT Pattaya Open in 2000 and competed in all Glad Slam tournaments.

Her first pro title was at the 1994 Coruna Tournament on the ITF Circuit.

She competed in the 2008 Australian Open, which Maria Sharapova ultimately won.

Anne Kremer Is A Member Of