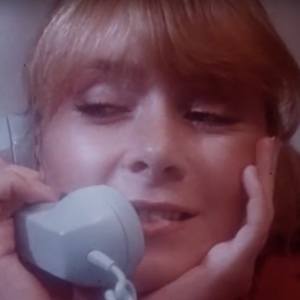 Most well known for her portrayal of Sergeant Dori Doreau in the 1980s comedy series Sledge Hammer! She is also recognized for her role as Gwen Davies in two seasons of the NBC soap opera Days of Our Lives.

Early in her career, she appeared in episodes of Wonder Woman, The Streets of San Francisco, and Rafferty.

A competitive equestrienne, she rode an Icelandic-bred horse in a World Championship equestrian event.

Born Edmonda Benton, she spent her youth in Toronto, Ontario, Canada. From 1987 until 2003, she was married to bestselling writerMichael Crichton; the union produced a daughter named Taylor-Anne.

She and Crichton co-wrote the screenplay of the 1996 Helen Hunt and Bill Paxton thriller, Twister.

Anne-Marie Martin Is A Member Of