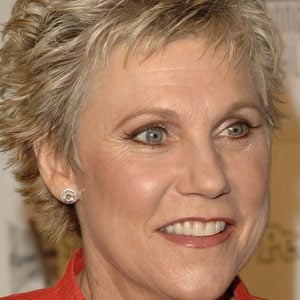 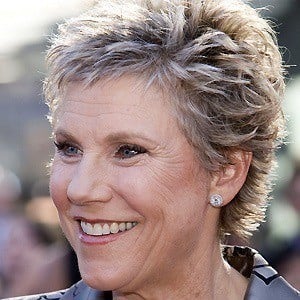 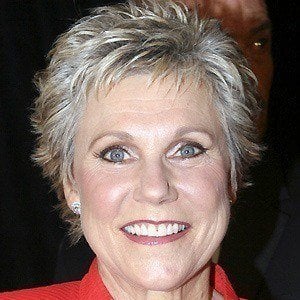 Canadian singer who had an international hit with "Snowbird" and has sold more than fifty-four million albums internationally. She has won four Grammy Awards and twenty-four Juno Awards.

She was a PE teacher at a high school in Summerside, Prince Edward Island.

She was the first Canadian female solo singer to reach #1 on the U.S. charts. Murray is also an avid golfer, becoming the first woman to score a hole-in-one at Turning Stone Casino in Verona, NY.

She released a cover of the Kenny Loggins song "Danny's Song" in 1972.

Anne Murray Is A Member Of