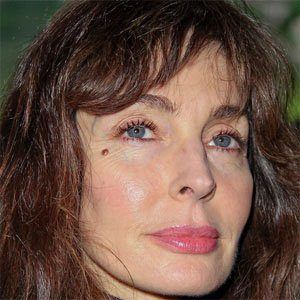 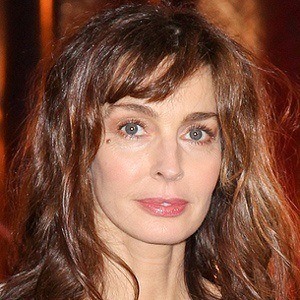 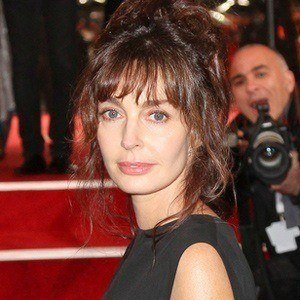 French actress who is known for her lead role as Nikita in the 1990 film Nikita. She has also acted in The Man in the Iron Mask and Innocent Blood.

She studied ballet when she was a child and wanted to be a lawyer up until the age of 16.

She has won multiple awards for her work including a Cesar Award for Best Actress in 1991.

She was married twice and has a daughter and two sons.

She was once married to Luc Besson, who directed her in Nikita.

Anne Parillaud Is A Member Of