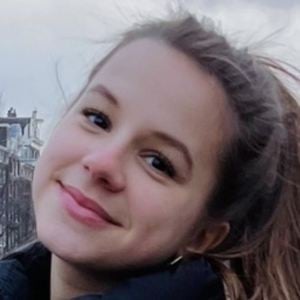 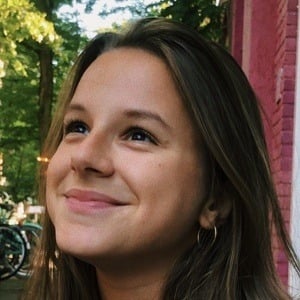 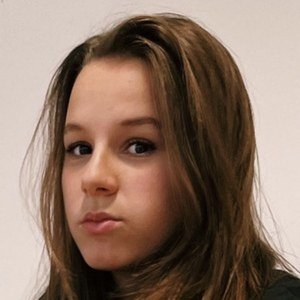 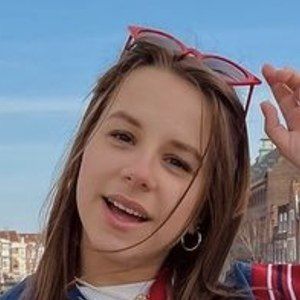 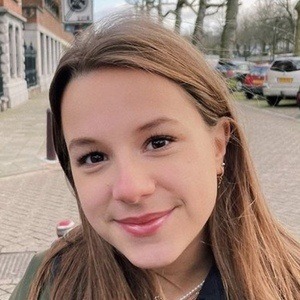 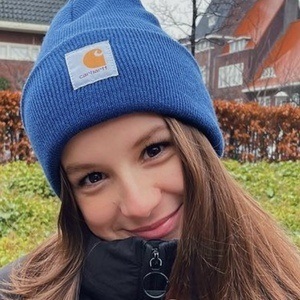 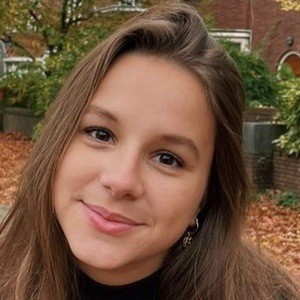 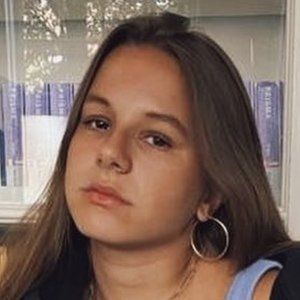 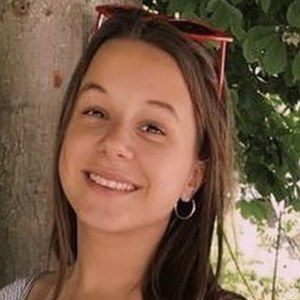 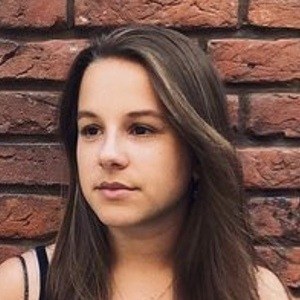 Dutch YouTube personality who is widely known for her de Kleine YouTuber channel. She has gained popularity there for her wide variety of vlogs, including comedic sketches, social media commentary, and challenge completions.

She has earned more than 120,000 subscribers to her YouTube channel. One of her most popular videos there, "Mijn eerste video!," has amassed more than 575,000 views.

She was born and raised in Amsterdam, the Netherlands.

She collaborated with Quinsding on her YouTube video "BACK TO SCHOOL CHALLENGE."

Annemarie de Kleine Is A Member Of