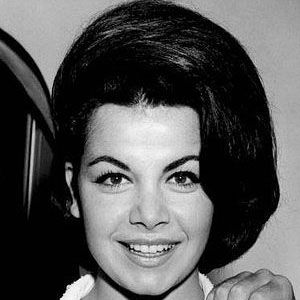 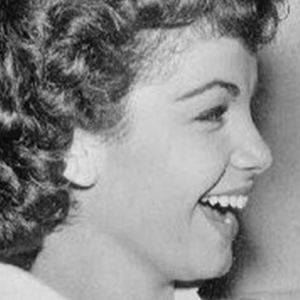 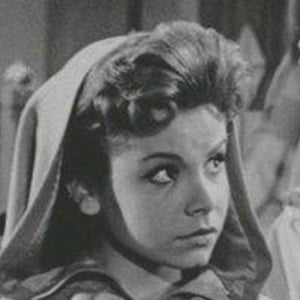 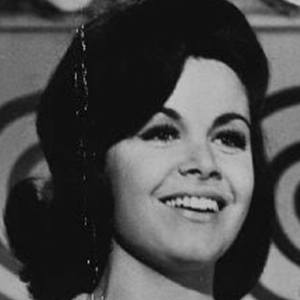 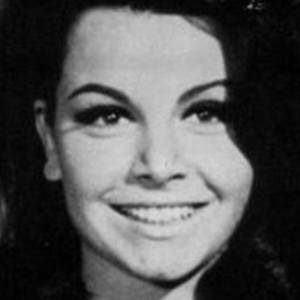 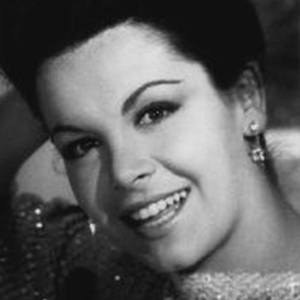 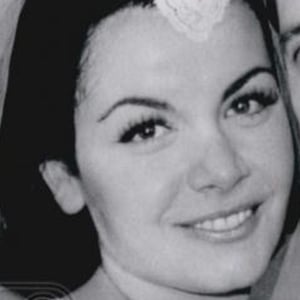 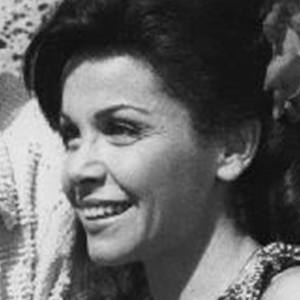 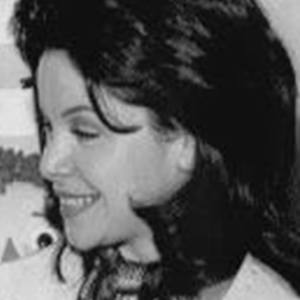 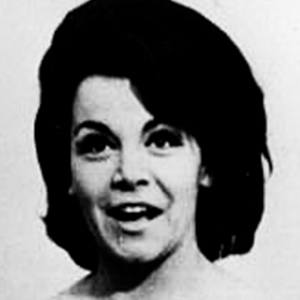 Former Mouseketeer who starred in Beach Party and How to Stuff a Wild Bikini and sang pop songs such as "Tall Paul" and "Pineapple Princess."

She was discovered by Walt Disney at the age 12 during her performance as the Swan Queen in Swan Lake.

She transitioned from an innocent Mouseketeer to a surfer babe in films such as Muscle Beach Party, Bikini Beach, Pajama Party, and Beach Blanket Bingo.

She married Jack Gilardi in 1965, and the couple had three children named Gina, Jack, and Jason. After their divorce, she married Glen Holt.

She had a crush on one of the other Mouseketeers, Lonnie Burr.

Annette Funicello Is A Member Of